On the A27, 8 miles north east of Brighton 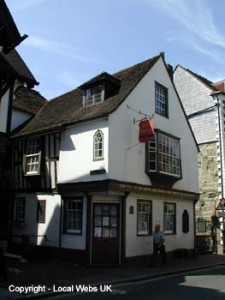 Lewes is the county town of East Sussex and one of the oldest centres of habitation in the county. Situated in a gap in the South Downs where the River Ouse runs, there is evidence of settlements as far back as the Iron Age. The Romans, Saxons and Normans all recognised the strategic value of this town. One of the first towns to be fortified after 1066, with a double motte and bailey castle built on the hill, much of the keep still remains. There are wonderful views of the Sussex downs from the top. Well worth the climb! 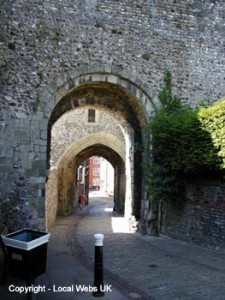 Remains of the 11th century Priory of St. Pancras, destroyed during the Reformation with its stone being recycled for the building of domestic dwellings, can be found behind Southover Church. The church of this priory was as large as Chichester Cathedral! Southover High Street is home to Anne of Cleves House part of her divorce ‘package’ from Henry VIII. Open to the public, this attractive timber framed house is home to the museum of local history. Like other properties gifted to her on the divorce, Anne never actually lived here. 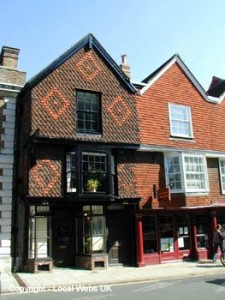 One of the most notable architectural features of the town are the ‘mathematical tiles’ which can be seen at their best here. These shiny tiles were added to the facades of older houses to look like brick during the Georgian period. It was this period which saw Lewes at its peak, rich and fashionable. Indeed, the main street still has a strong Georgian look with few modern additions. One of the latest ‘additions’ is the return to Lewes of Rodin’s statue ‘The Kiss’ , once so shocking to the inhabitants of the town, now proudly on show in the Town Hall.

There is so much of interest in Lewes and this is only a taster. Southover Grange was built with some of the stone from the Priory and was the home of John Evelyn, the noted 17th century diarist. It has a wonderful walled garden.

In fact you need to be fit in Lewes as the main street runs up a steep hill from the river to the castle. A hike up the hill is rewarded by the attractive buildings of varying ages that line the street. Wander along the narrow alleys ,locally known as ‘twittens’, which lead off from the main street. Keere Street is particularly pretty. 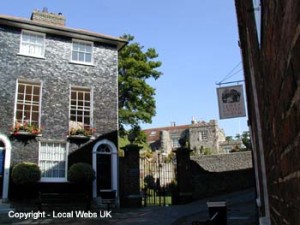 The oldest remains are around the castle on the top of the hill. A Barbican dating back some 700 years (now home to a museum showing the history of Sussex) and a bowling green, created some 300 years ago and still in use, can There are three 12th century churches, St. Thomas’s, St. Anne’s and St. Michael’s, each of which has individual points of interest. In the lower part of town, over the 18th century bridge, lies Harvey’s Brewery founded in the late 18th century. This area of town is ‘Cliffe’ and from the bridge can be seen the old wharves and warehouses.

For those with an interest in arts and crafts, the Old Stables Craft Centre is based in former 18th century stables and has a wide variety of craftsmen working and selling their wares. 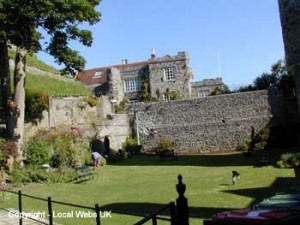 If it were possible to choose just one day on which to visit Lewes, it would have to be 5th November when the town plays host to possibly the most famous bonfire celebrations in the country. The celebrations draw thousands of visitors to the town and special trains are laid on to cater for those wanting to see the torchlight procession with its bands and tableaux prior to the lighting of the bonfires and wonderful firework displays